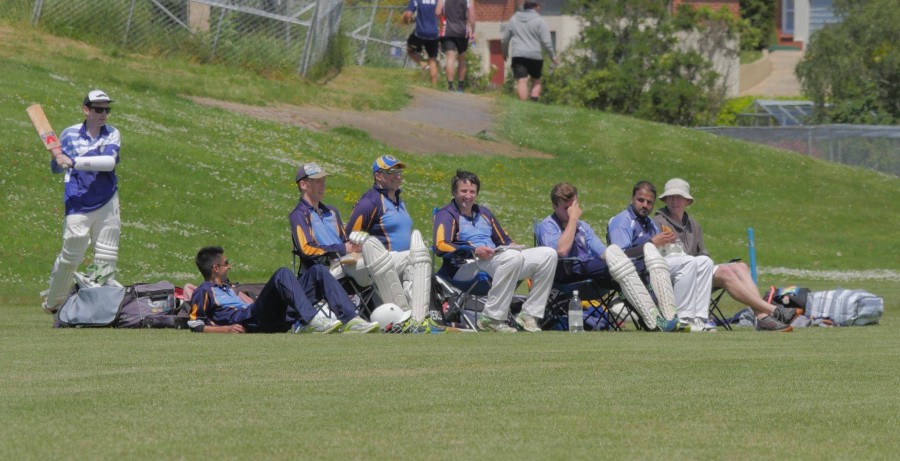 University Grange started as two separate clubs, Grange Cricket Club (who same say had merged with Grange High School Old Boys at one time) and University Cricket Club. The two clubs were successful in their own right, before merging ahead of the 1983-84 season. Among the many successful players to go on to higher honours are Suzie Bates (White Ferns captain), Aaron Redmond (Otago, Canterbury, Black Caps), Michael Bracewell (Otago and Wellington) and Sam Wells (Otago).

The club is going through a rebuilding phase to try and recruit players for the 2018-19 season. If you’re interested in playing for the UGs, contact universitygrangecc@gmail.com.