Clubs and Socs is now operating under the COVID Protection Framework as a Vaccine Pass Facility. Please have your Vaccine Pass Ready on Arrival. 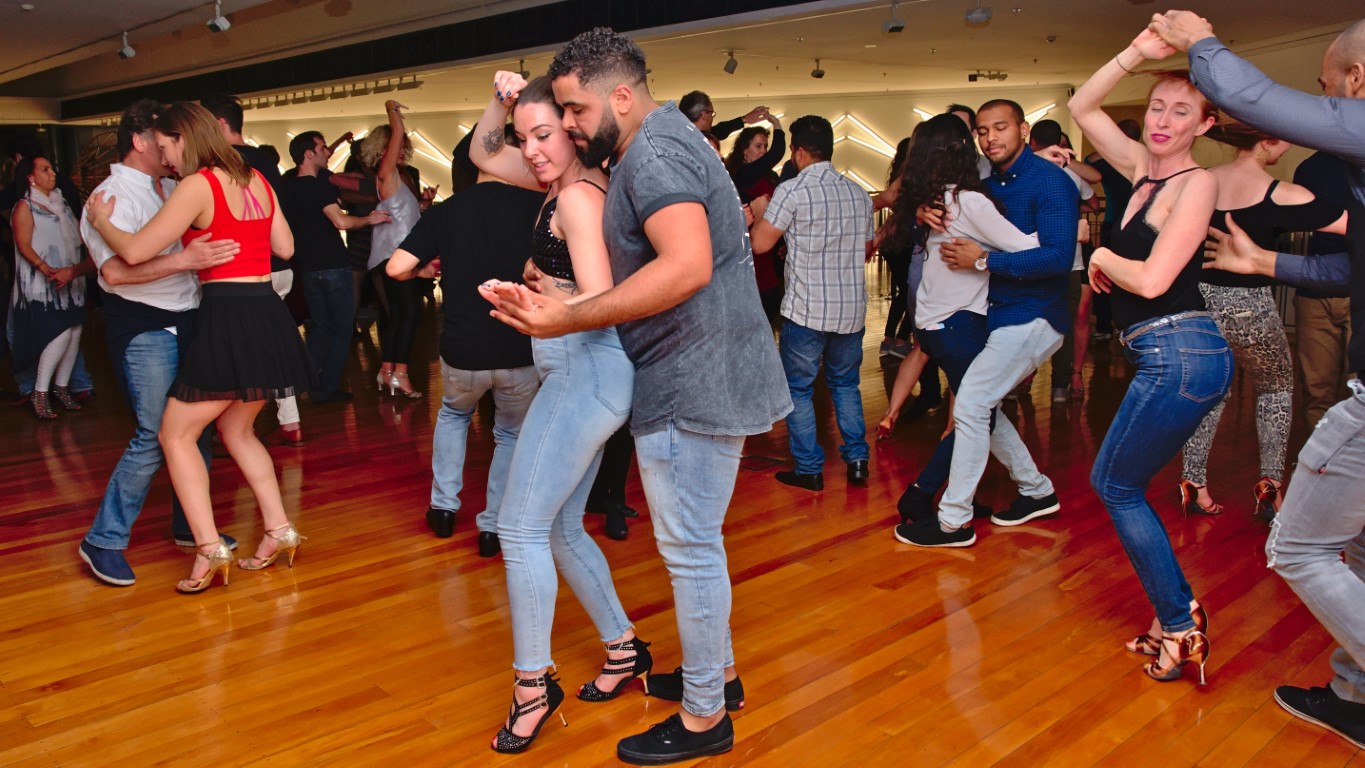 Kizomba is an African dance characterized by close partner connection and smooth, grounded movement. The fundamental idea is two people moving as one. The word "kizomba" originates from kimbundu, an Angolan local language, which essentially means celebrating, partying, and getting together with friends. As this African based dance became more popular, kizomba started to appear in other countries around Africa and eventually made its way around the world. It also became influenced by other dance styles, and around the world styles known as Urban Kiz, and Kizomba Fusion are danced.

PLEASE NOTE: If you are enrolling with a partner, you will both need to register. 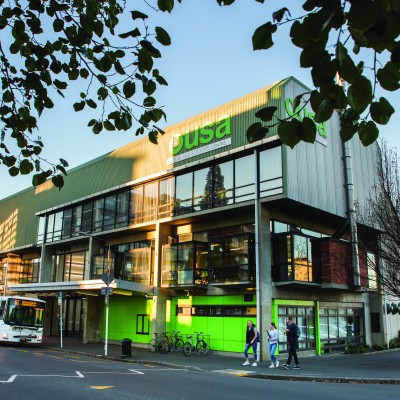