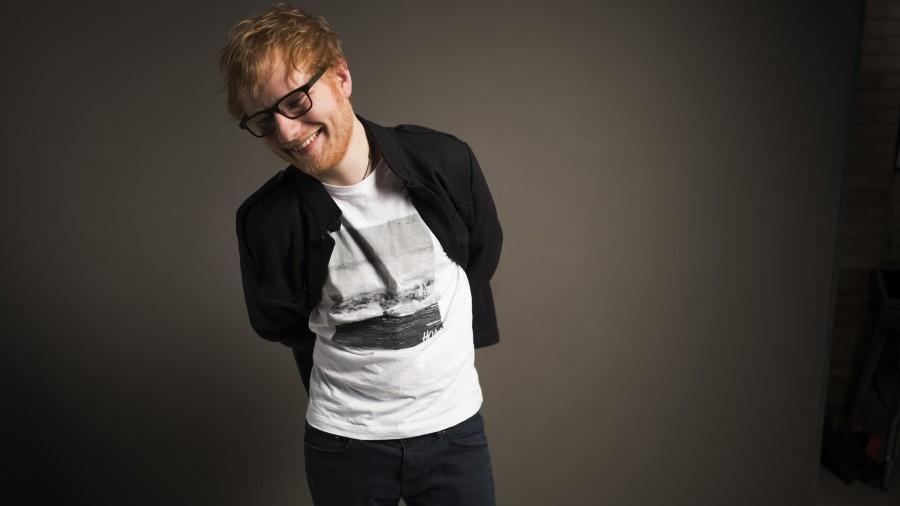 Ed Sheeran’s record-breaking Australian and New Zealand tour will soon be in Dunedin, and OUSA have secured an exclusive ticket offer to the final show on Sunday, 1st April! Thanks to Frontier Touring you can grab standing tickets from only $69 + bf using the code 'OUSA'.

Don't miss your chance to experience this widely acclaimed tour, and our local legends Six60 will be opening proceedings at all three of Ed Sheeran's Forsyth Barr Stadium shows!

Touring in celebration of his record-breaking and chart-topping third studio album ÷ (pronounced ‘divide’, out now through Warner Music), Sheeran will perform completely unaccompanied, joined on stage by just a guitar and effect pedals. The pull of this one-man band is an incredible experience to witness; layers of harmonies, rhythms and guitar parts cast out to a crowd of thousands who sing every lyric straight back to Sheeran.

From theatres to stadiums, Sheeran has sold out every single show on his four tours of our shores and the ÷ World Tour is sure to follow suit. 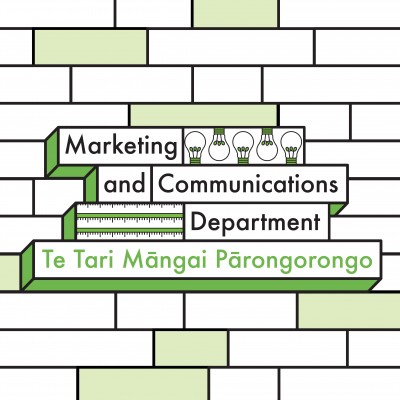