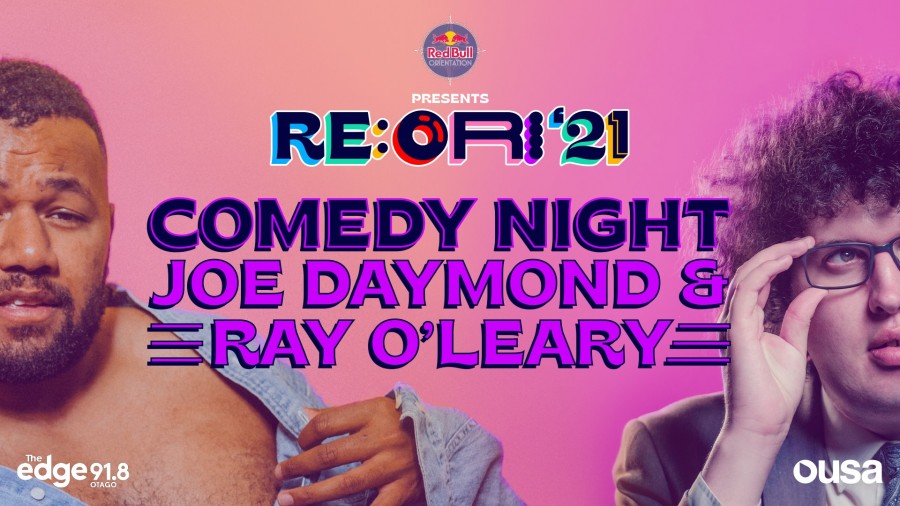 Ray O'Leary (7 Days, Have You Been Paying Attention?, two time Billy T Award loser) is a big brain in an ill-fitting suit. With his wit and awkward bravado, he dissects everything from bizarre beliefs to bad bosses. Ray O’Leary’s deadpan delivery is a staple of the New Zealand comedy scene and his hilarious awkward bravado has found him regularly performing as a stand-up comedian and MC.

Hailing from Lower Hutt, Wellington, Joe has been tipped as a rising star following performances around the country as both a headliner and MC. Appearing on his own podcast and webseries, SHXT TALK with Joe Daymond which is available on iTunes, YouTube and Spotify and has already featured the likes of Phil Wang, Art Green & Matilda Rice, Jamie Curry, Guy Williams and many more. 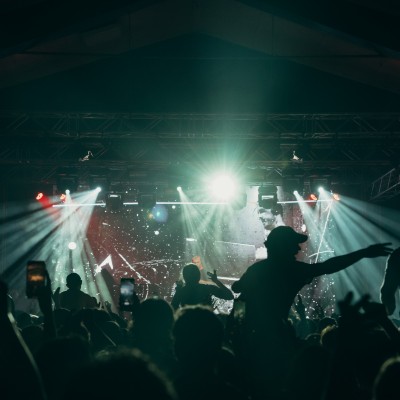